What is a PRIMER?

A PRIMER is a small piece of a single-strand of a DNA sequence. NCFDNA specializes in developing primers to be used with PCR Technology.

How is a PRIMER used?

Primers are used to initiate a Polymerase Chain Reaction.

What is a Polymerase Chain Reaction?

A PCR (Polymerase Chain Reaction) is a process used to turn a SINGLE copy of a GENE into more than a BILLION copies. It was developed in 1983 by Kary Mullis, who was later presented with a Nobel Prize.

Why do we need multiple copies of genes?

What is involved in a Polymerase Chain Reaction?

What are the stages of PCR?

Where does the Polymerase Enzyme come from?

DNA Polymerase is an arrangement of proteins solely designed to add nucleotides together for the purpose of building DNA strands. It is naturally occurring and can be extracted from a strain of bacteria called Thermus aquaticus that lives in the hot springs of Yellowstone National Park. It is important to use this type of DNA polymerase because it can survive near boiling temperatures and works very well at 72 degrees, the temperature used to extend the DNA strand during PCR. The DNA is extended when the polymerase enzyme grabs nucleotides that are floating in the liquid around it and binds them to the end of the primer. 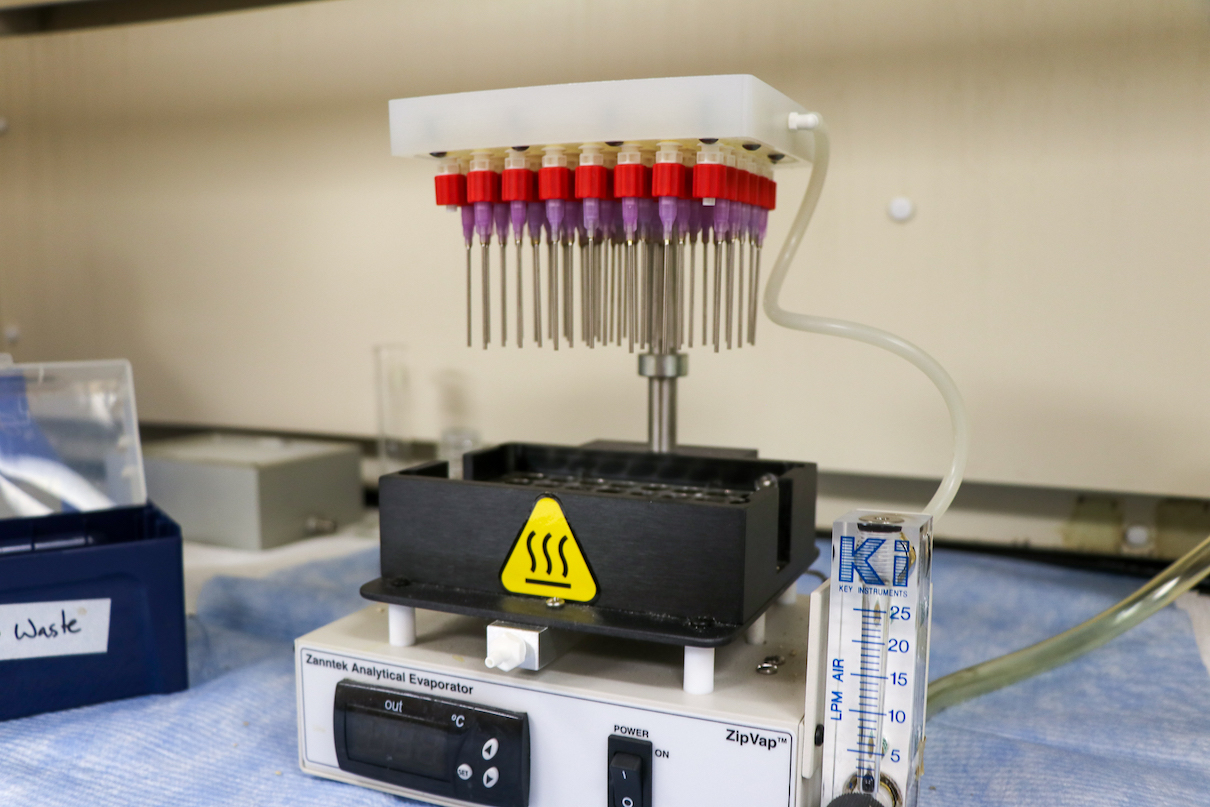 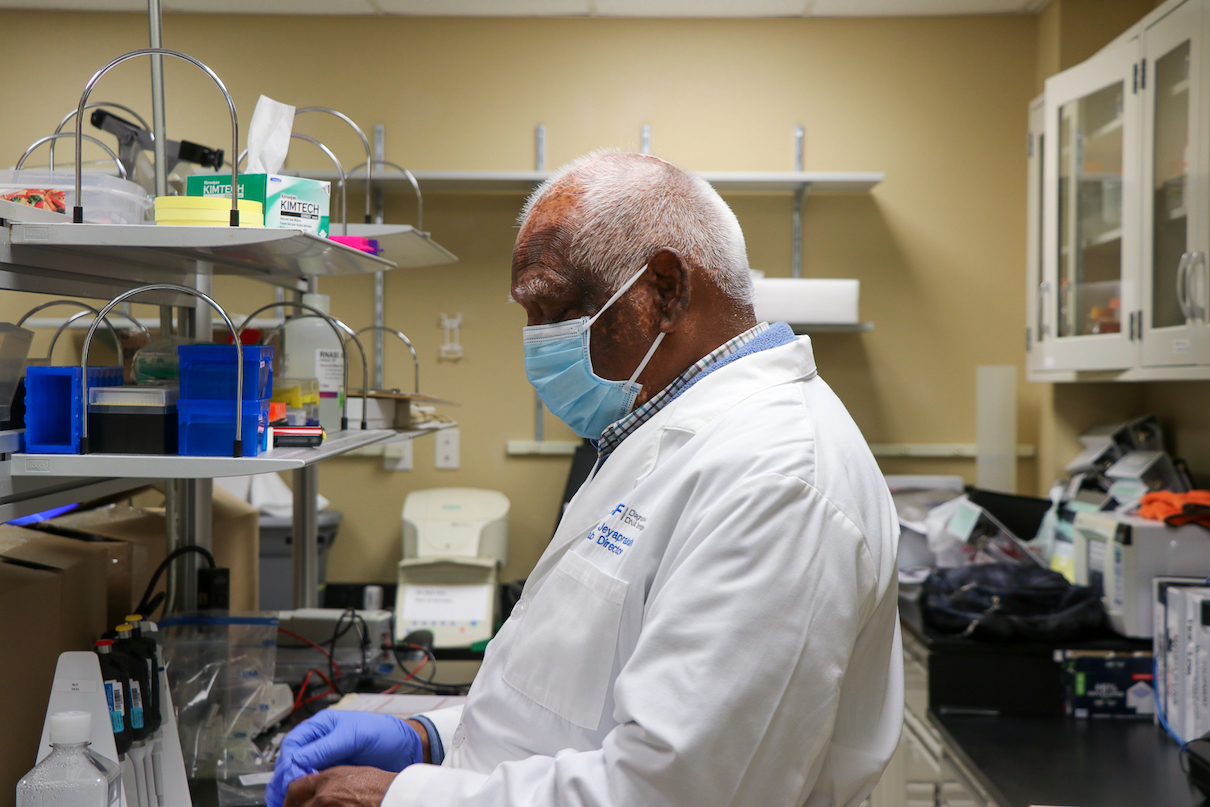